Equality Rocks is a campaign that centers around musicians that support marriage equality and the Human Rights Campaign. This is a quick sizzle of some of the musicians covered. The project continued on until about 2018. 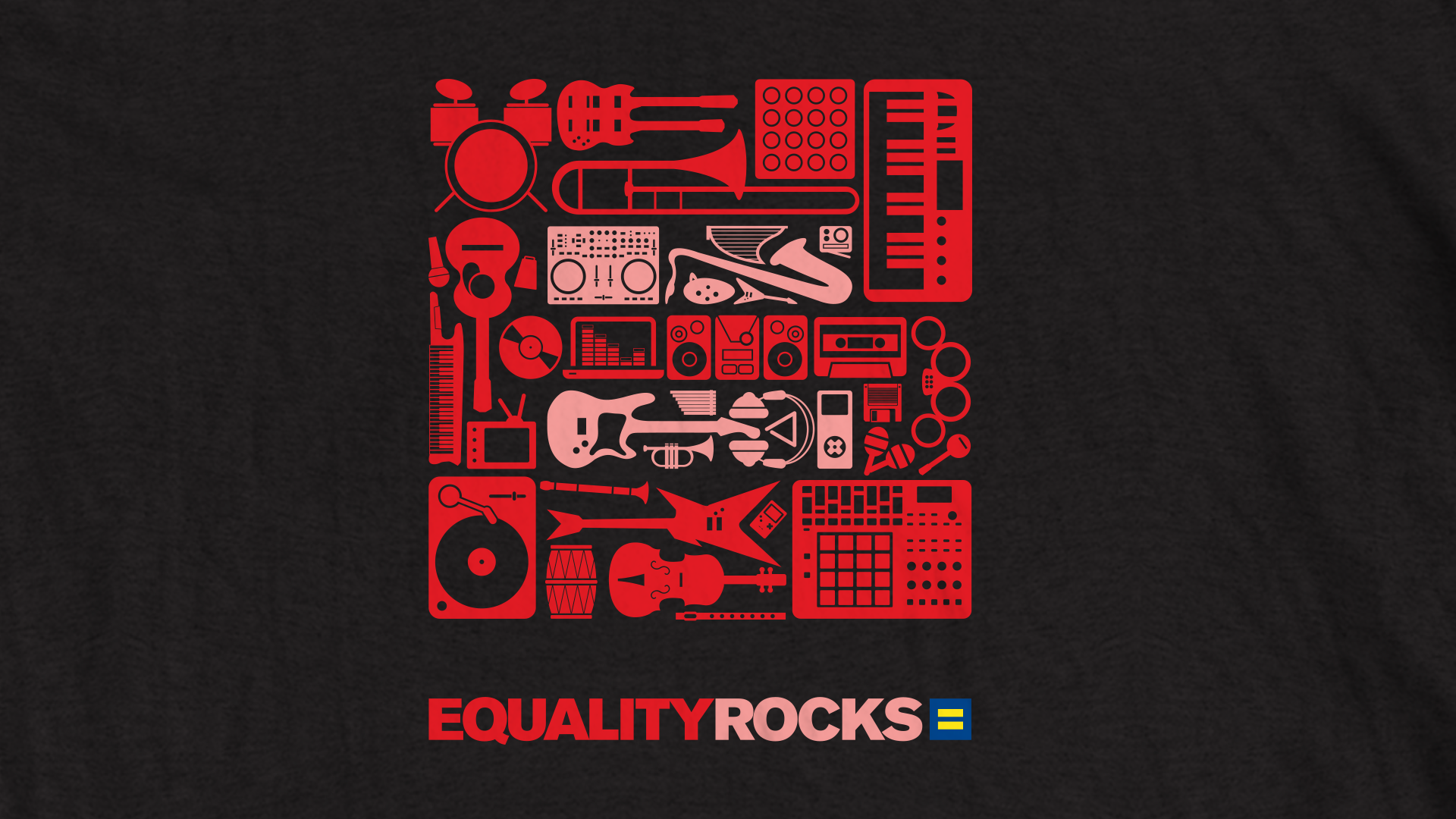 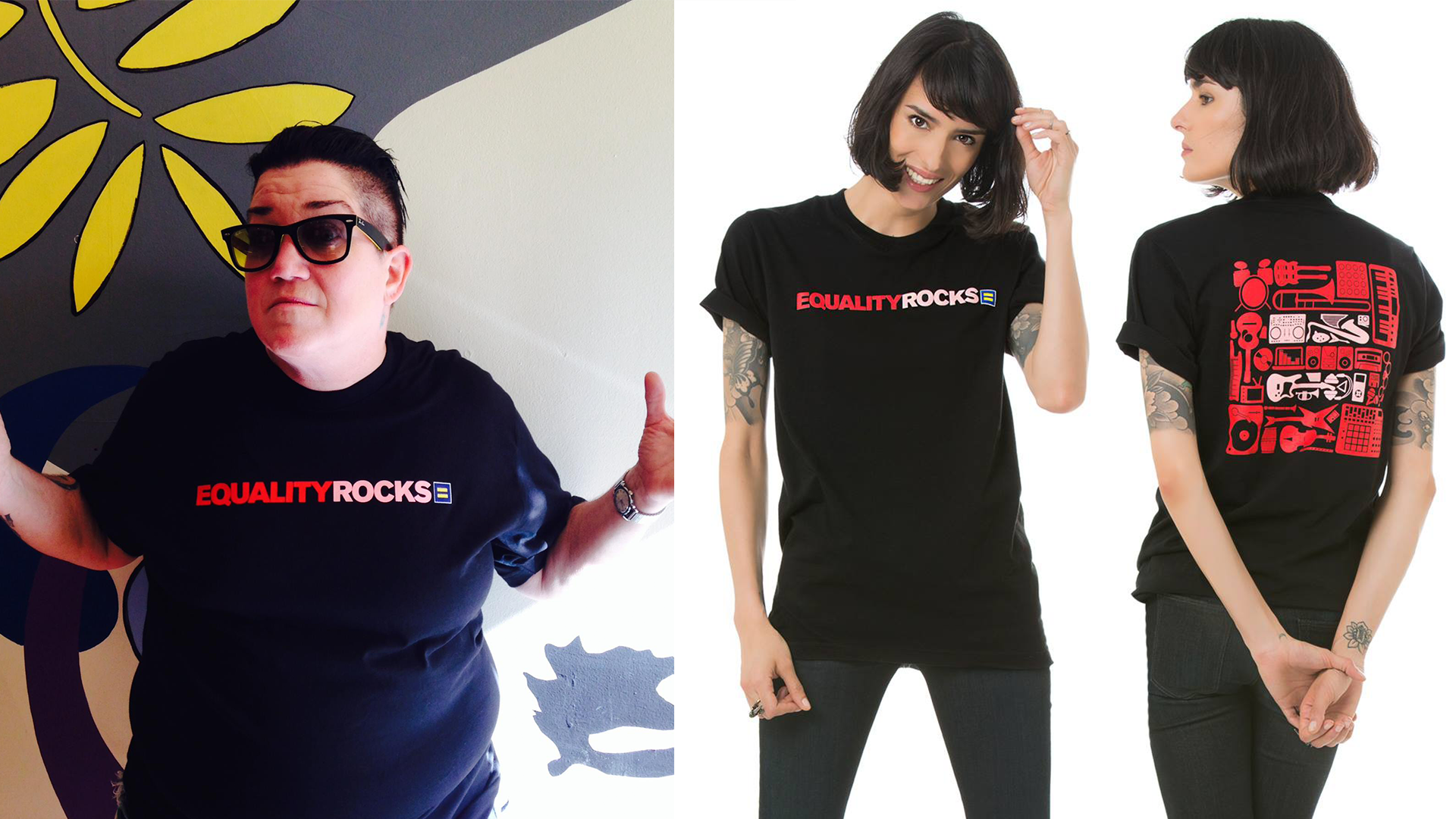 This is the t-shirt design for equality rocks that I illustrated. The shirt sold very well and sold for about 3 years. Typically shirts for the HRC stick around for a season, but this one sold particularly well and did quite a bit of good for fund raising efforts. 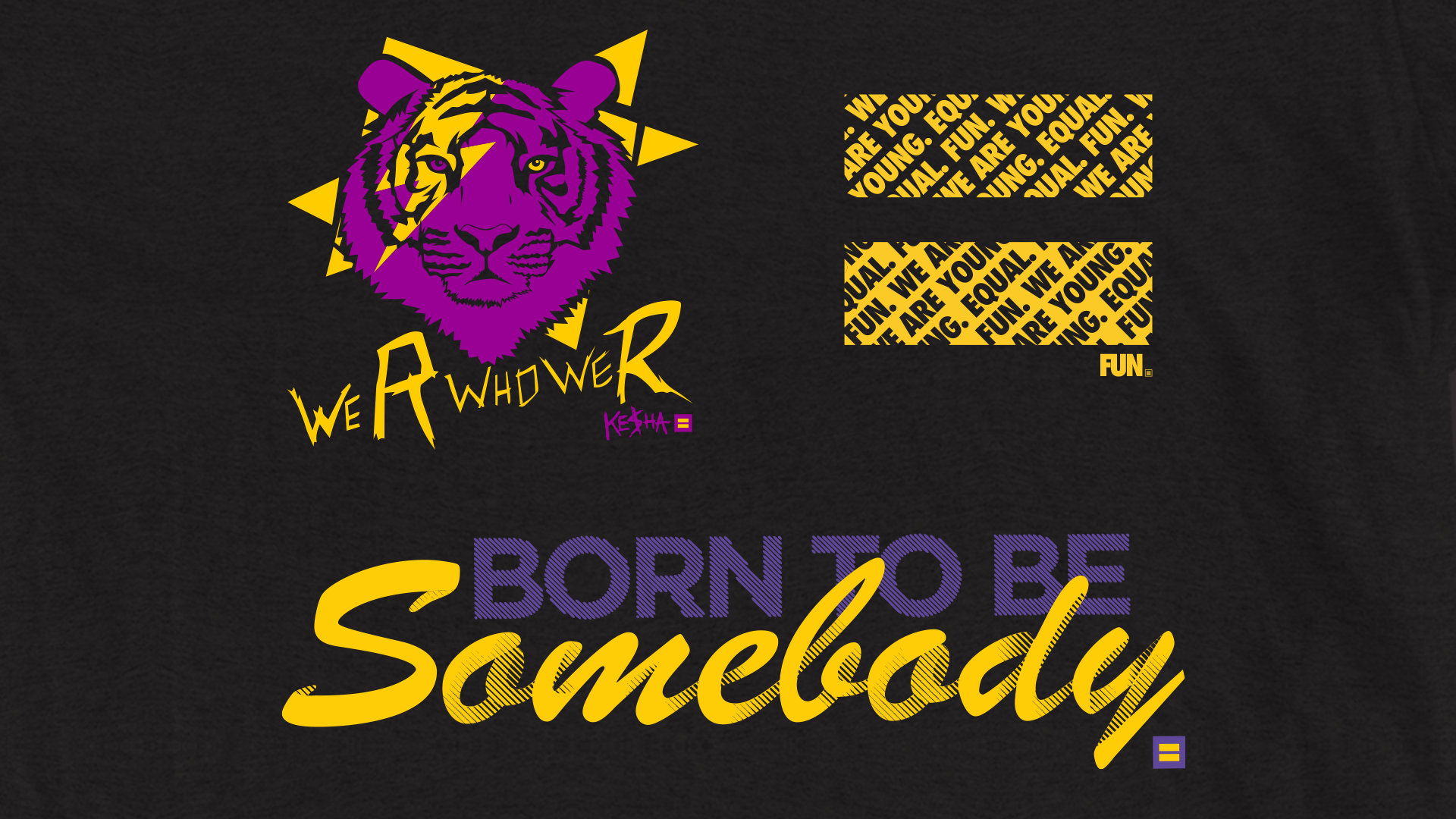 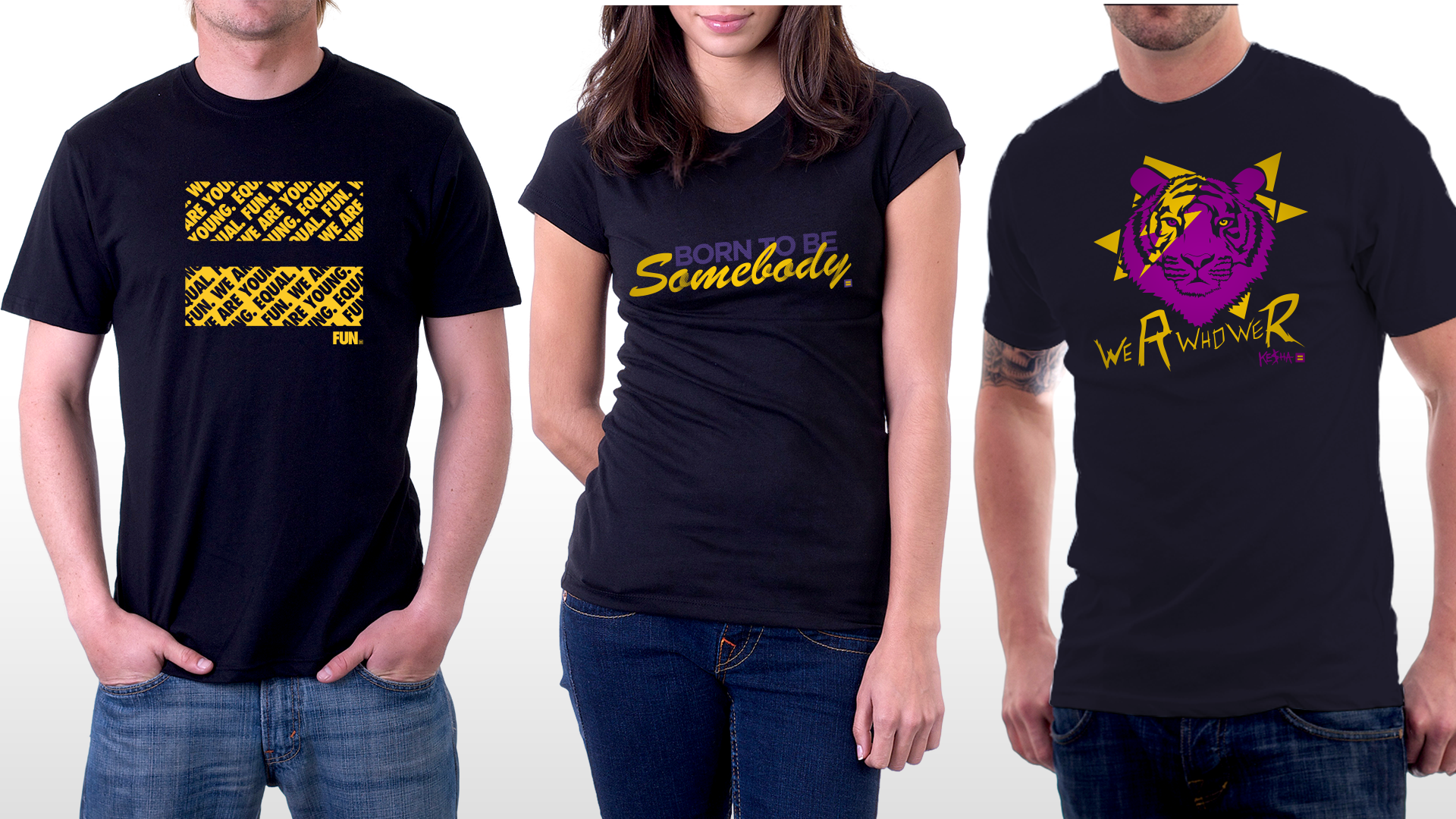 These are spec shirt illustrations for the band FUN, Justin Bieber, and Ke$ha.

‍Description: The Human Rights Campaign is the Largest LGBTQ+ group in the US, and I got to work with them on Marriage Equality campaigns mostly centering around Music.

‍Concept: I spearheaded the ‘Equality Rocks’ campaign, centered around artists and musicians in support of marriage equality. Designed and illustrated merchandise + apparel, led all aspects of video (filmed, edited, and produced all footage), and strategized social media marketing efforts. And I acted as the Lead Motion Graphics Artist and Illustrator for several cause-based initiatives (i.e., Equality Rocks) and artist campaigns (Kesha and Justin Bieber, to name a few).

The Power Up | In the Know